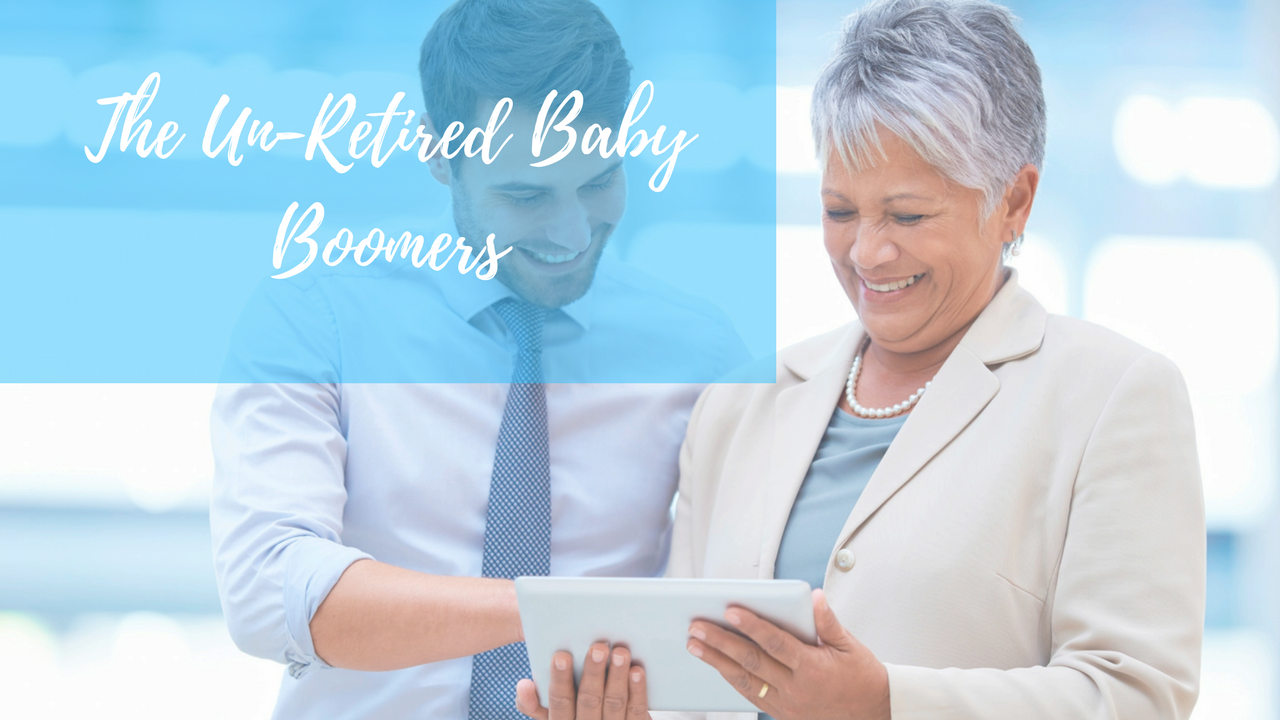 As they approach retirement, some realize that they just cannot retire.  Even employers are realizing that the 65-year-old mark for retirement is no longer realistic.  Most employers know that people might... 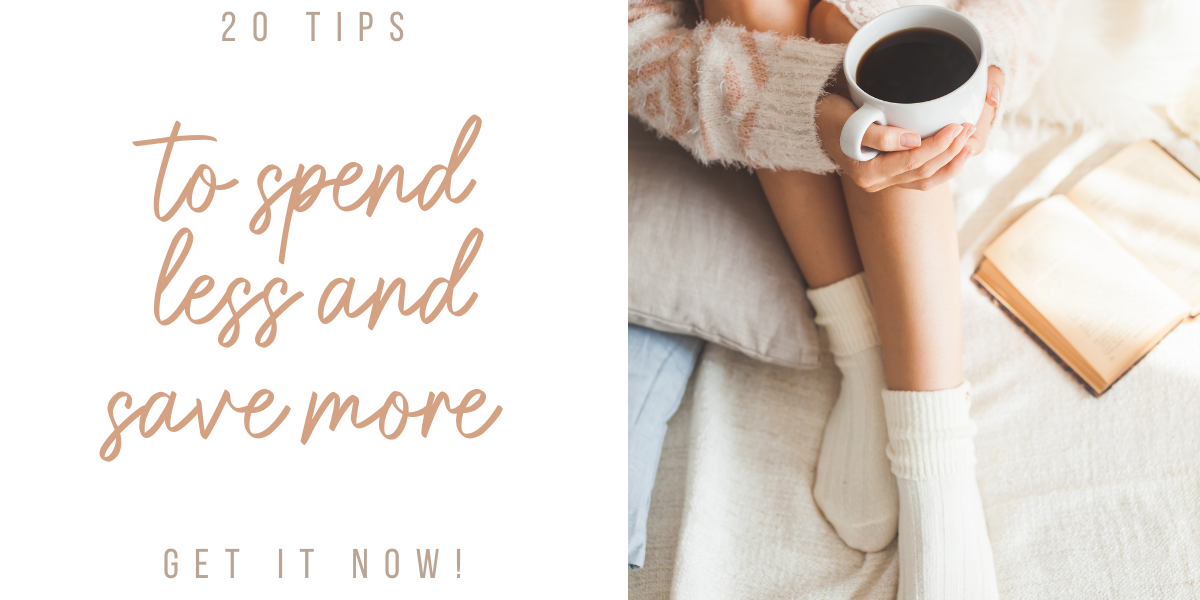