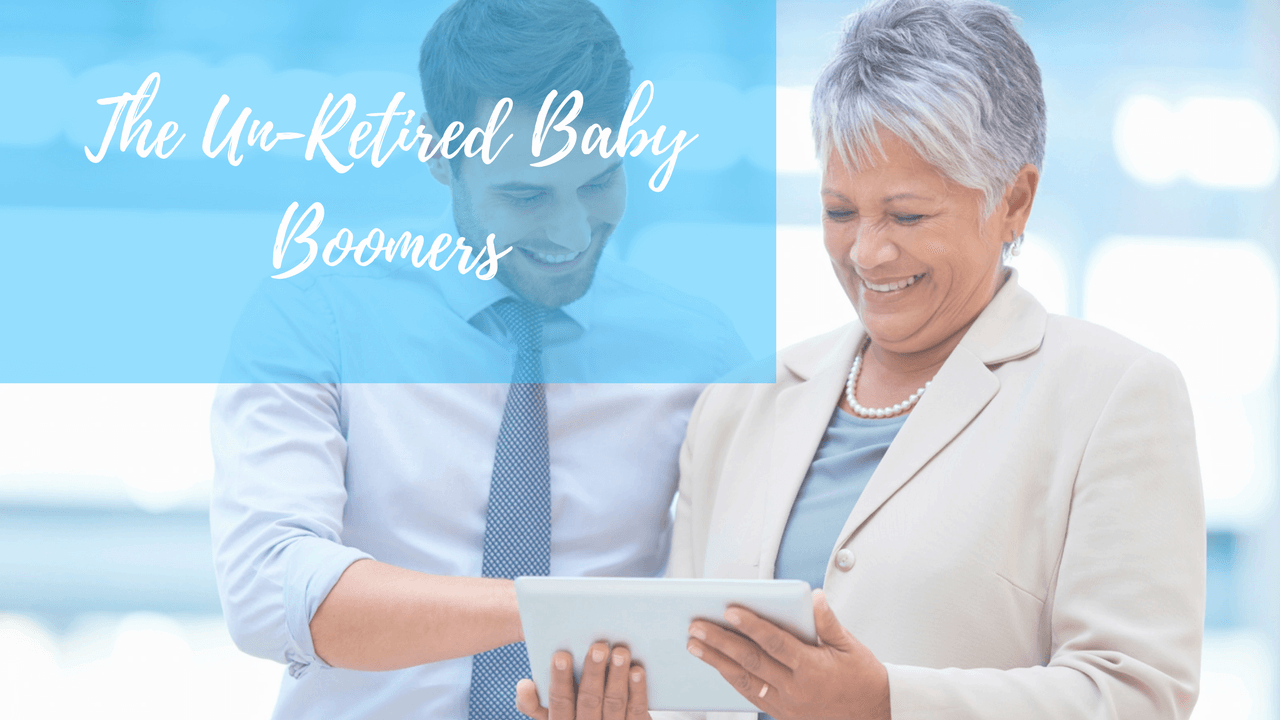 As they approach retirement, some realize that they just cannot retire.  Even employers are realizing that the 65-year-old mark for retirement is no longer realistic.  Most employers know that people might have to work longer than that.

However, most jobs don't have that lifespan either.  This creates a problem for boomers that need to find a less than ideal job, like Walmart at a much lower pay as well. Or struggle to even find a job or a company open to hire them.  Also, technology and fulfillment are eliminating a lot of jobs that boomers could have taken as well.

Others know that they have to lower their lifestyle, which means selling their home and rent, or go into a much smaller house in another town or condo.

But there are some baby-boomers have decided to create a financial plan that allows them to keep their lifestyle and also to have some financial stability.

Not being able to retire is not the case for all Baby-Boomers, some are well off in their finances and very stable.  If they lost something, they have recovered it by now.  At least in most cases.  Some never recovered.

According to Elevate, non-prime Baby-Boomers are the ones that face a more critical situation when it comes to retirement.  The reason is that they did not save as much as their previous generation and also because after the market downturn they haven't got enough time to recover.

So here is the solution; get informed. The Baby-Boomer generation is alerting Gen X and also Millenials to make sure to separate money towards their retirement.

Financial literacy is what has got us where we are today.  Make preparing for retirement your priority.

Join our mailing list to receive the latest news and updates from our team.Don't worry, your information will not be shared.

We hate SPAM. We will never sell your information, for any reason. 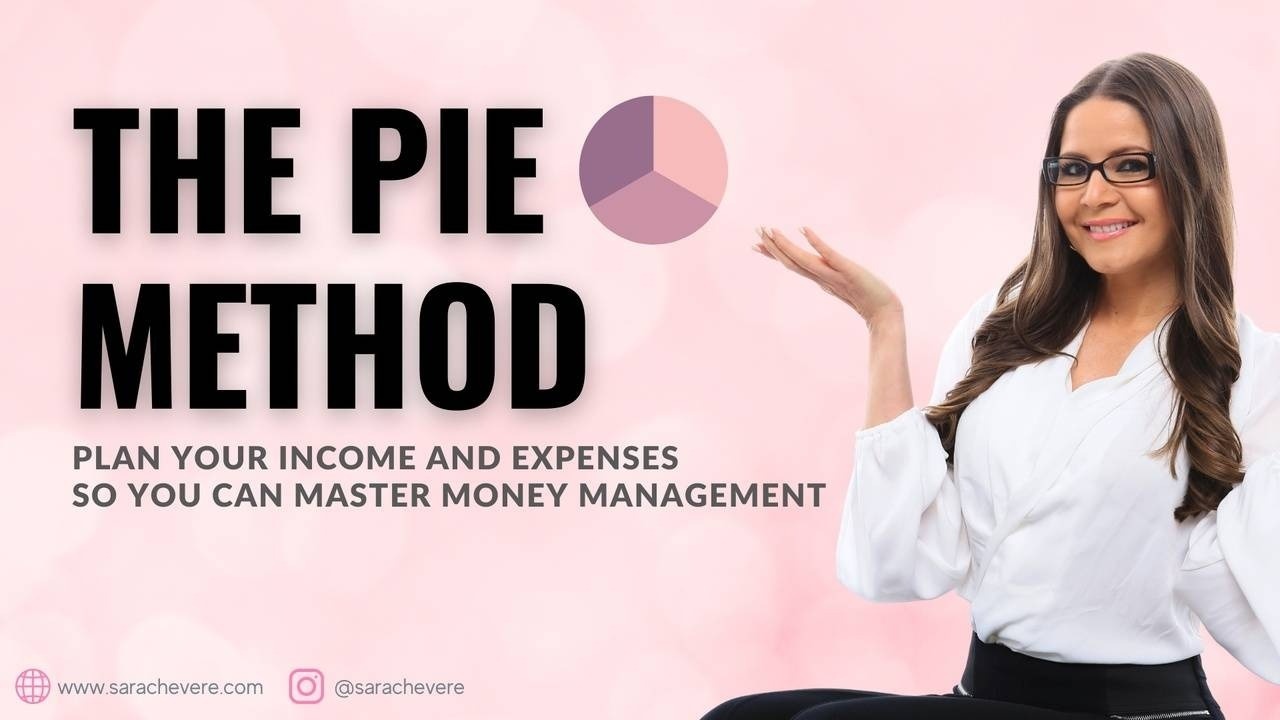 Discover the best way to achieve a perfect money distribution...