Why is it so hard to save money for some people and not for others? 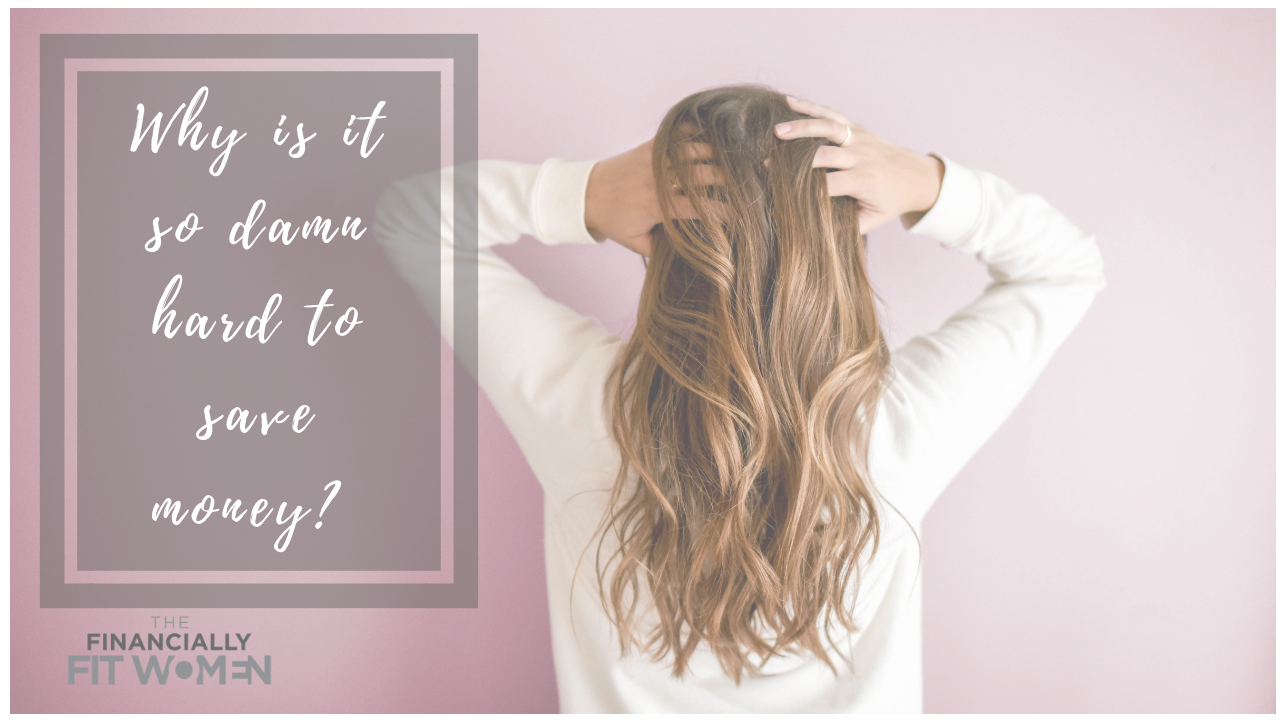 Why is it so hard to save money for some people and not for others?

A lot of time I sit down with my clients and ask them questions about their goals and their dreams and the age they would like to retire.

Once we are done, I spend a few hours reviewing what they said and their current financial situation and create a plan for them, (better than what they have of course) and show it to them.

They get so excited when they see that implementing the plan will get them so much closer to their goals and dreams, and they want to separate as much as possible to reach those goals.

However, after a month or two, they are not as excited about saving money and having that money going to investments, even their wealth will be growing.

Why is it that after a few months, they neither want or feel that they can save as much as they committed to?

Why is it so hard to save money for some people? Or rephrasing it, why does it seem that saving money is hard?

Have you ever ask yourself that question?

Let's take a look at some stats:

Why is that? What is the difference? Is it that they make more money? Is it that everything is much cheaper there?

Today, I am going to give you 10 reasons why it is so damn hard for some people to save money:

ONE: Most people don't know how to prioritize savings over their spending.

Warren Buffett says that one of the keys to wealth is paying yourself first. Most individuals take care of their bills, their debt, and splurges before they pay themselves. But if they learn to pay themselves first, before anything else, they will be able to achieve bigger goals and enjoy bigger splurges.

One of the best ways to pay yourself first is by making it automatic. If you don't see that money, you will not miss it, and you will adapt your lifestyle to the money available at hand.

TWO: Most people don't understand the point of saving.

Or in other words, they just say "What's the point of saving if I can only save so little?"  This is a scarcity mindset by the way.  It doesn't matter if all you can save is a dollar a day (which I think you can save a little more than that)  then save a dollar a day.  Just start, you will be one dollar richer each day.

The point of saving is not to just have the money sitting there, the end of putting aside money is to grow it as well. So make sure you are putting your money in an account that gives you a reasonable rate of return.

There is a product in the US that grows your money at an average of 8%, tax-exempt, and without the risk of losing it in the market. If this is something that is offered to you, wouldn't you be excited about putting some money there? Let's continue...

THREE: A lot of people think saving money is a type of spending.

I cannot tell you how many clients have told me, I don't have the money to spend on that... they are talking about saving money!! They say this even when I am showing them a reasonable rate of return and they are actually not spending money, but putting it aside. This is NOT money spending, this is a way to achieve your most important goals and dreams.

What is compounded interest? According to Wikipedia: "Compound interest is the addition of interest to the principal sum of a loan or deposit, or in other words, interest on interest. It is the result of reinvesting interest, rather than paying it out, so that interest in the next period is then earned on the principal sum plus previously accumulated interest."

Most people use compounded interest against them, instead of in their favor, by getting into debt, especially credit card debt.

But if instead, they use it in their favor, the growth of their money is not only going to be on what they save but also the interest over the interest is going to grow too. And this is awesome!

FIVE: A lot of people don't have the right mindset when it comes to saving.

To be able to become physically fit, everyone knows that we need to watch what we eat, and exercise. But why so many people cannot achieve their ideal weight? Or why they don't make time to go to the gym or hire a trainer?

The same thing happens with money. To become financially fit, we need to have the right mindset and understand that we will not get rich overnight. It is a work in progress that requires time and a lot of patience.

SIX: When people get a raise, they upgrade their lifestyle instead of improving their savings

Most people think of splurging when they get a bonus or a raise. Also, they don't save their tax refunds.

A lot of people associate a little bit of income increment with lifestyle upgrades. But they fall into the trap of living paycheck to paycheck again.

Saving money is a lifestyle too, and a better one as it provides more security and more freedom than the status quo or the seeking of material things.

It is so easy to get a credit card these days, and even though we know, they are charging us 14.99% - 28.99% interest, having credit cards make us feel like we have tons of money and buying power. But in reality, it is just getting you deep in the rabbit hole of debt.

Many money gurus out there also tell you that you should pay off your debt before you start saving. In my opinion, this is a huge mistake. When you start saving, and at the same time, you are paying off your debt, you are creating an energy synergy. Also, there is the possibility, and depending on where you are putting your money, that it will outgrow your debt in no tie. So do not fall into this trap

EIGHT: People have bad habits and behaviors about money.

Habits and behaviors are not acquired from one day to another. These are things that happen for an extended period over and over. All they have is experiences related to money. And based on that, they have created the values, the habits, and the behaviors they live by today.

One of the biggest mistakes is not tracking their money and not planning our spendings.

Our parents are a huge influence when it comes to savings or spending money. The other part is learned based on our personal experiences. We all know that if we don't know where we are going, we are going to end up somewhere else.

TEN: They don't visualize their future self.

This is what I am going to say…with all the advance in science, we are going to live longer. And we are going to need money to sustain ourselves because, at some point, we are not going to be able to work like we are now. The possibility of needing Long Term Care is increasing more each day.

It is up to you to take care of yourself.  The tools are available, all you need to do is wanting to learn, ask, and take action.  When you do, you will be changing

Join our mailing list to receive the latest news and updates from our team.
Don't worry, your information will not be shared.

last will and testament 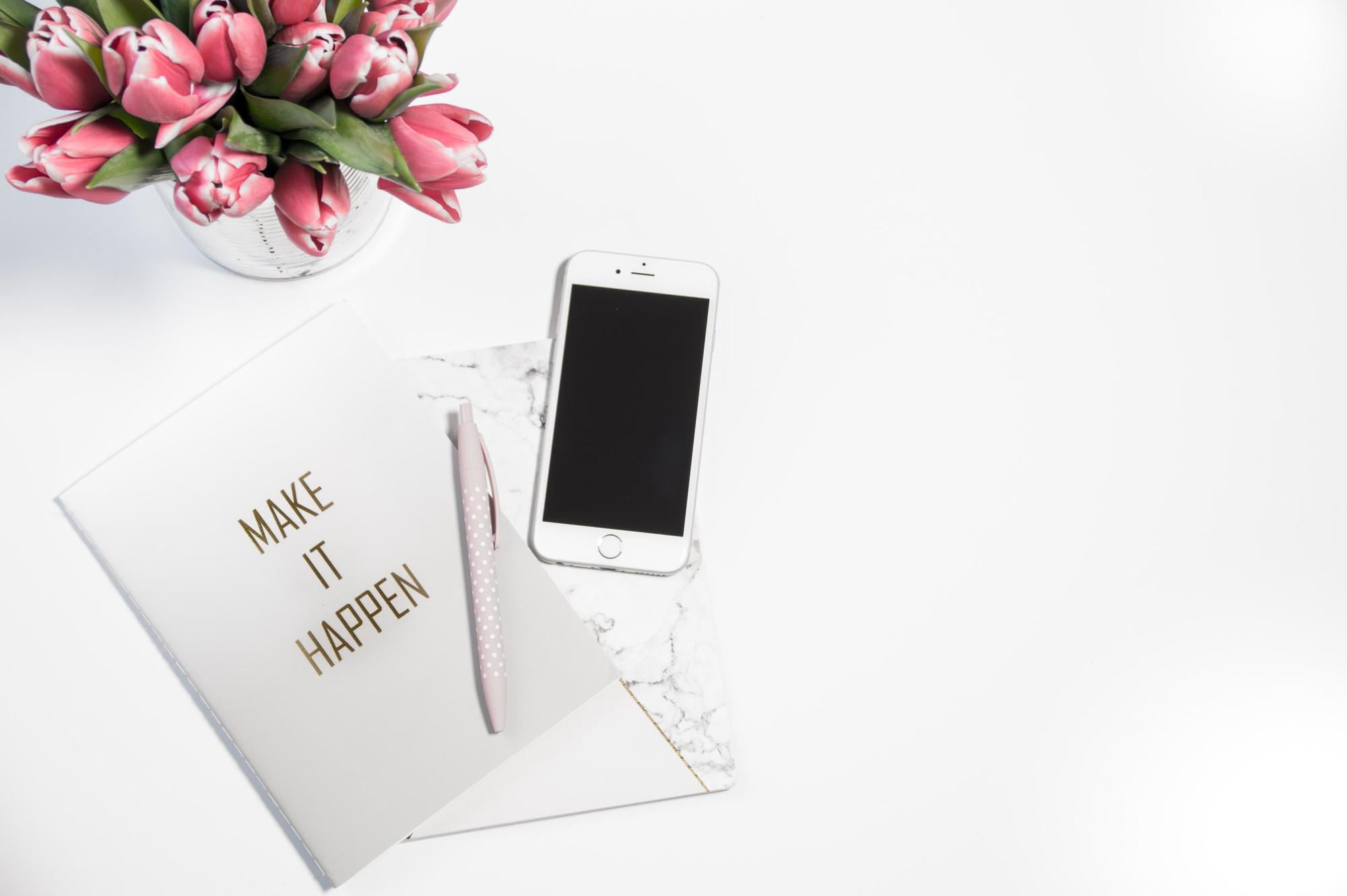